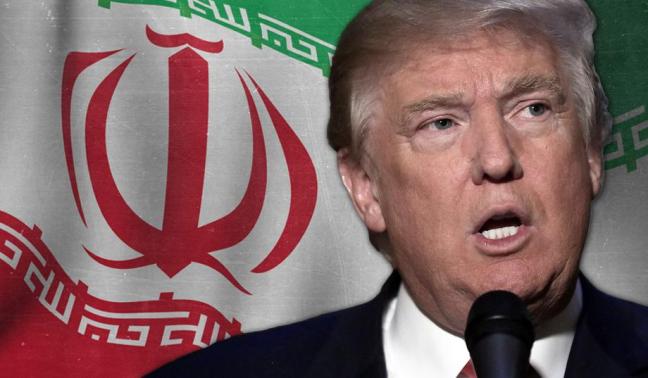 In probably the most statesman-like speech of his presidency, Donald Trump on Sunday called on Muslim nations to unite behind the cause of defeating Islamic extremists around the world. But he didn’t stop there: He called out Iran as the leading state sponsor of terrorism. That’s a theme that preceded his address before and during his time in Saudi Arabia. My column for NRT English examines how Trump wants to change the narrative about Iran, not about his political woes.

Once upon a time, Donald Trump disdained U.S. international involvement and criticized his predecessors for what he considered a reckless and adventurous foreign policy. Now, his administration talks openly about the “international community” in the wake of Syrian gas attacks on its own civilians and Kim Jong Un’s threats of further nuclear tests. There is even the question of how the U.S. will continue to offer its services as a protector state to Syrian Kurds — an issue that is particularly timely because of Turkish airstrikes against the YPG. Here is my column about the evolution of Donald Trump and how it will shape American engagement in the international order.

Many argue that Donald Trump does not have a coherent strategic outlook for the United States. I disagree. In fact, American history inspires his efforts to develop a grand strategy for the nation. Trump’s newly acquired fascination with the presidency of Andrew Jackson seems to shape many of his attitudes. In addition, the president seems to possess a talent for sensing and addressing the Jacksonian impulses that are part of U.S. culture. My latest column at NRT English suggests that if you want to understand the Trump Way of War, consider the presidency of Andrew Jackson.

The Trump administration probably won’t take a new strategy toward China. It will follow through on old policies, including long-promised increases in U.S. naval presence in the contested South China Sea. That means more potential for conflict between the U.S. and the PRC. But more decisive action by the U.S. toward the PRC will deter China from expanding its claims and give hope to America’s allies in the region.  Here’s my story on what it all means at Arc Digital Magazine. 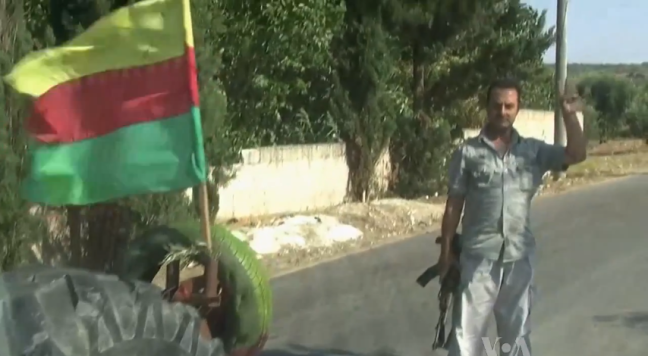 Probably no other group has taken the fight to ISIS like the Kurds. They are staunch allies of the United States — and quite frankly, their numbers so far have kept U.S. military presence in Syria to a minimum of Special Forces advisers. But what is the future of that alliance during a Trump administration? Our support of Syrian Kurds drives Turkey (a NATO ally) nuts. Furthermore, the Russians play the U.S. and Turkey against one another over the issue. My article in Arc Digital Magazine explores everything you need to know about what comes next for the Kurds.

"Warfare is one of the constants in human history. For better or for worse, humans turn to war to settle their differences through force and violence. It is an elemental human experience. But it is not a desirable experience."

To the best of my knowledge, all uncredited photographs used to illustrate this Web site are in the public domain. Sources include the National Archives and the U.S. Department of Defense.